Free shipping on orders above $99 - Anywhere in North America! 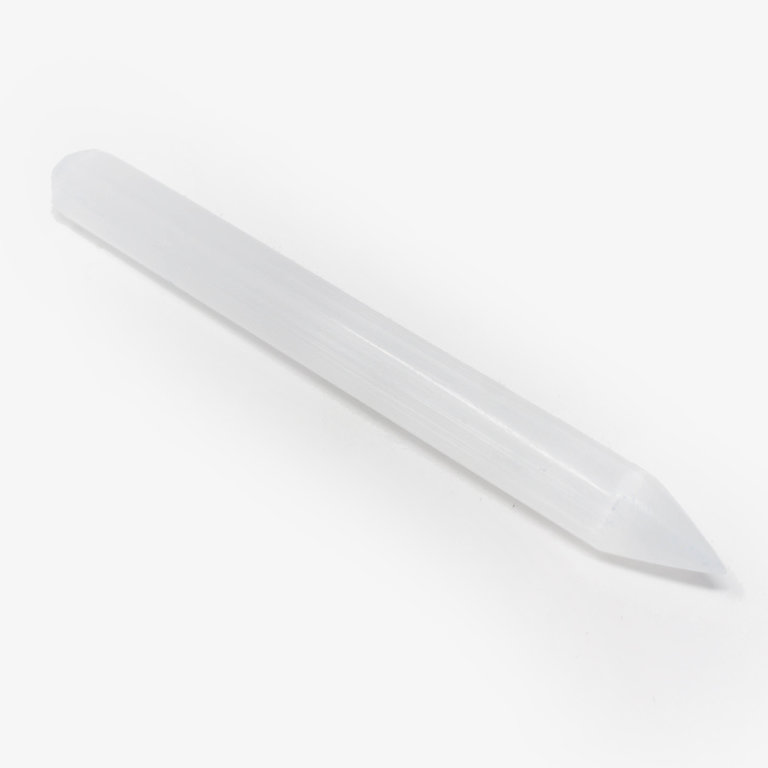 C$10.00
Selenite is an elite crystal for cleansing energies, whether you're looking to cleanse yourself, the other crystals you own, or your home. Size : 13 cm Weight: 45 grams Country - Morocco
Share this product: