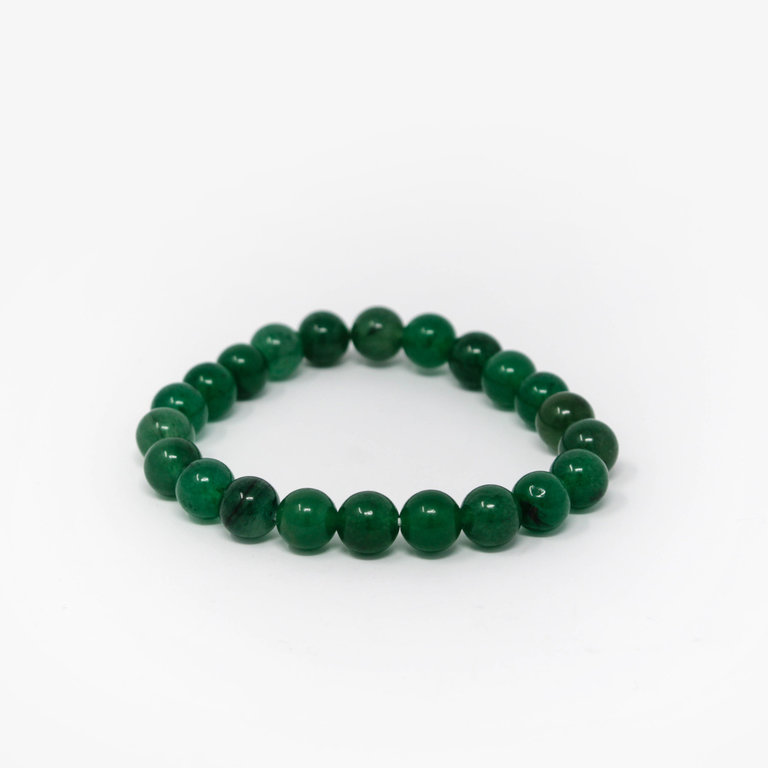 C$23.00
These power bracelets are hand made with genuine 8 mm crystals on a high quality stretch cord, making them effortless to take on and off. Round beads are quite beneficial to use, as the energetic vibration is radiating more evenly. One size fits all.
Share this product: